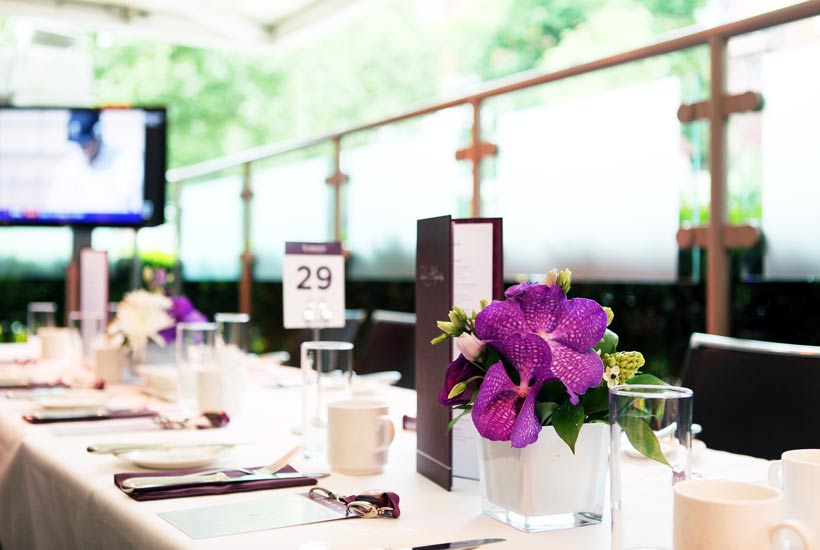 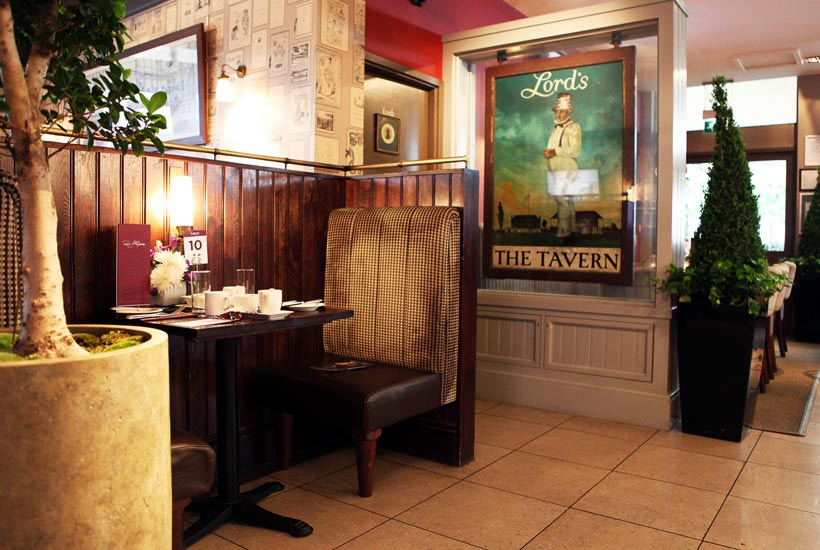 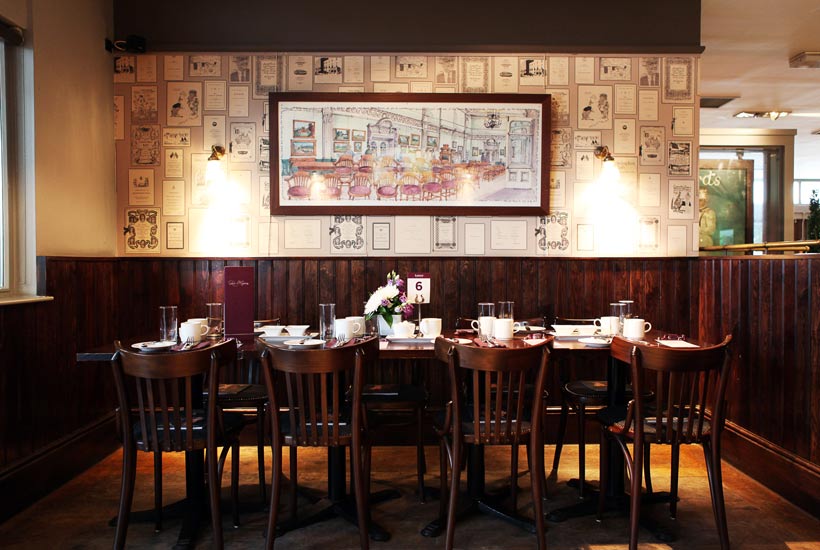 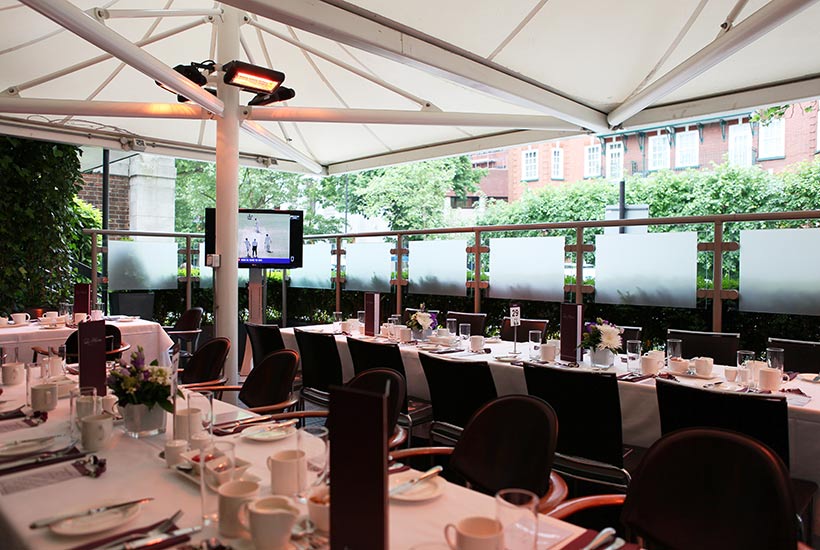 International cricket is back with a bang at the world’s most famous cricket ground, in what promises to be another spectacular summer.

England will play host to the world’s number 1 ranked test team, New Zealand, who return to the home of cricket looking to avenge their 2019 World Cup Final loss. The Black Caps tour England fresh on the back of their World Test Championship winning campaign, in a fixture that plots two of the greatest batmen and captains, Joe Root and Kane Williamson up against each other in a series not to be missed.

Hear tales from greats of the game, where cricketing stories have been shared since 1868, the year the Lord’s Hotel, now the Lord’s Tavern, first opened. Enjoy all that Eighteen Sixty Eight has to offer from your private table in a relaxed, traditional setting. Soak up the Lord’s atmosphere as you make the short walk to your premium match seats. Enjoy breakfast on arrival, a delicious three-course lunch created by in-house chefs, and a traditional Lord’s Afternoon Tea, as well as a full complimentary bar throughout the day.

By registering your interest CSM Corporate Hospitality will contact you using the details provided to discuss your hospitality requirements.